The International Real Aikido Federation was created with the idea that techniques of self-
defense and real aikido transmit in their own way and through their own style, by perfecting and
upgrading techniques of Ljubomir Vračarević.

Recognizable, quality and professional work of the International Real Aikido Federation, very fast led to the expansion of membership.

Under the leadership of master Igor Petrović black belt 7 Dan, seminars are held every year in each of these countries and cities in which over 300 people participate. The seminars are dedicated to children and adults as well as coaches. Members organized special trainings for special units of the army, police and security services. The International Real Aikido Federation aims to improve in the future skill in accordance with time and needs, spreads the skill both in the country and abroad as well would gather as many children, youth and all ages who want to dedicate themselves.

The International Real Aikido Federation represents the skill of self-defense, which is through special work programs adapted to all age categories, from the category of children to seniors. Children program for ages 4 to 12, “Let’s learn to defend ourselves” that is tailored to theirs psycho-physical capabilities; program for ages 12 to 18 “Be confident”, program for adults and specially modified program for masters and advanced practitioners ,, Techniques for practical application ”.

Real Aikido has a positive effect on the development of motor skills in all age groups; you gain
strength, speed, coordination, explosiveness, as well as self-confidence, stress resistance,
discipline, focus and determination. 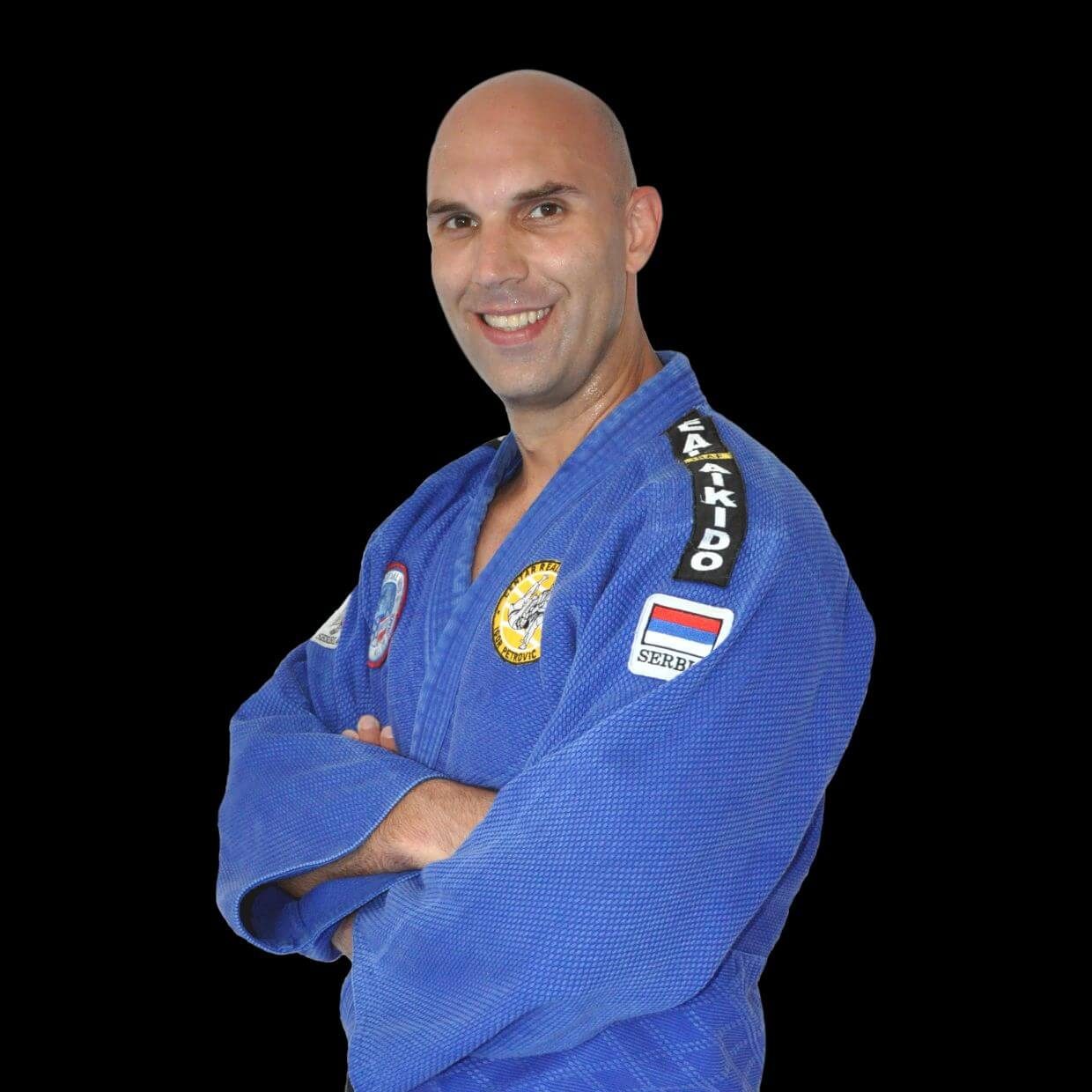 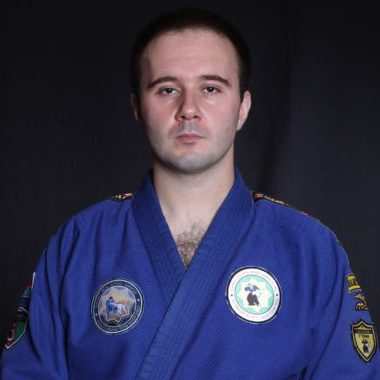 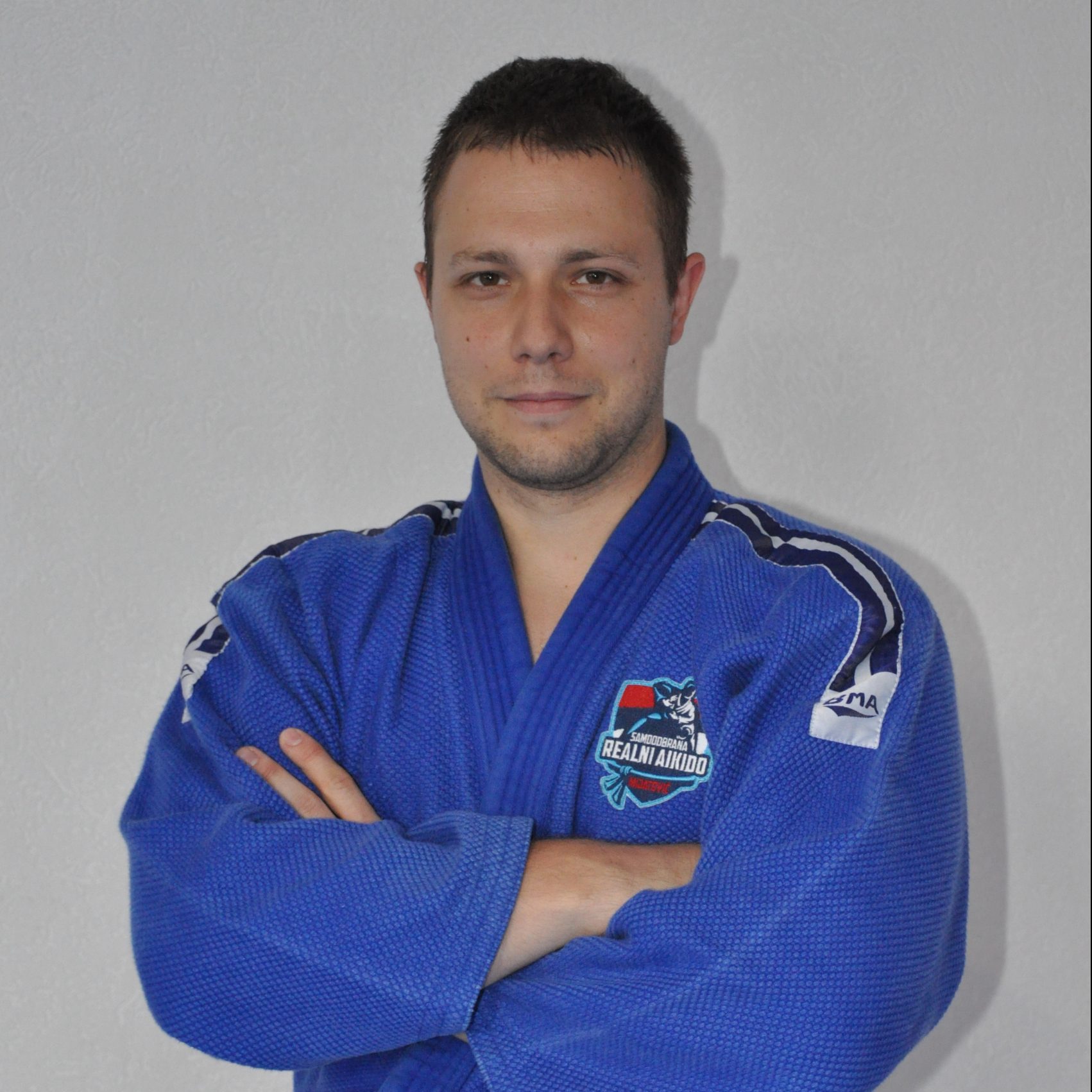 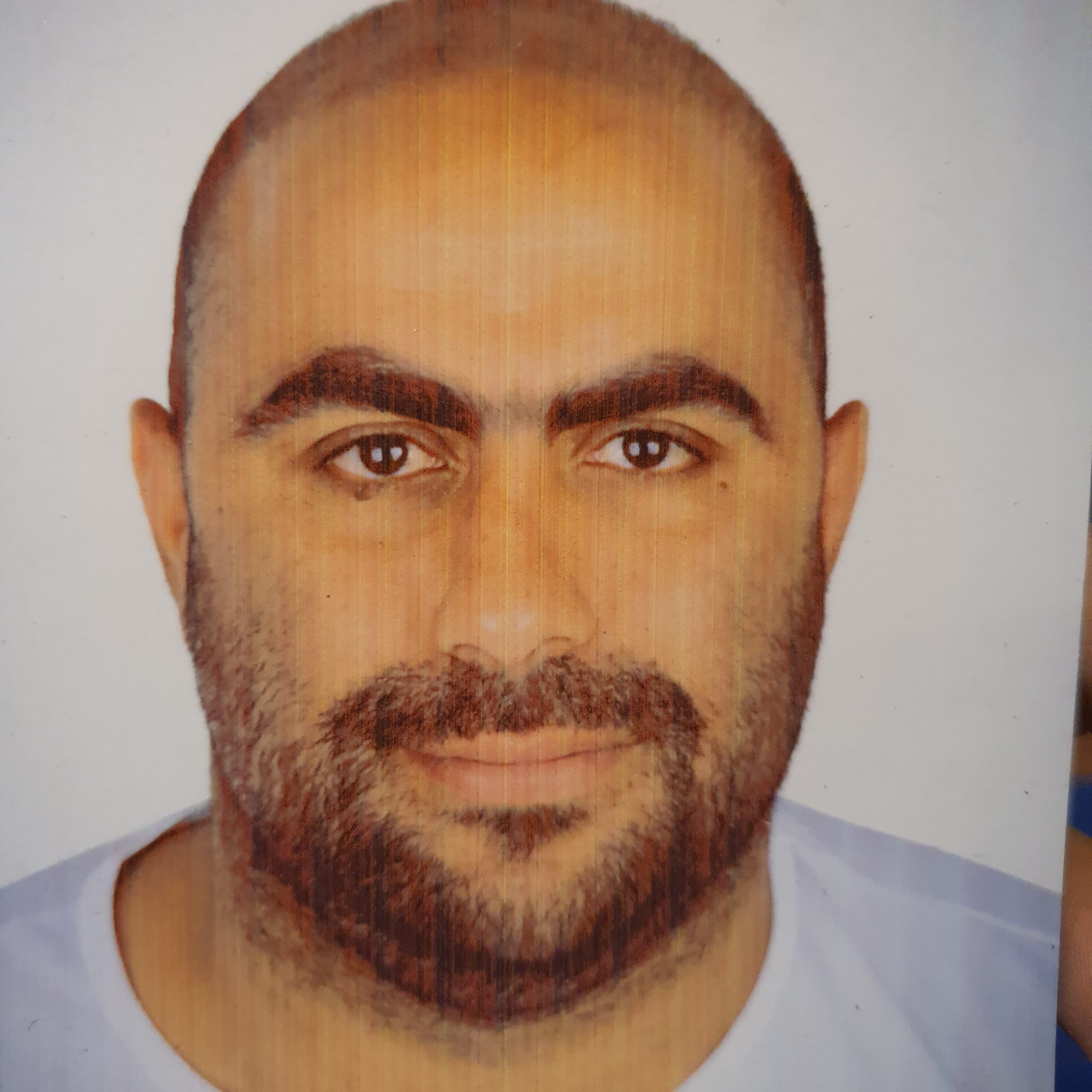 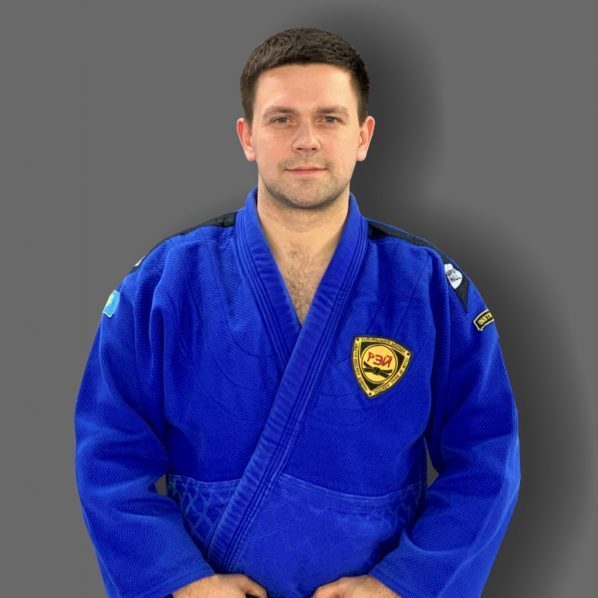 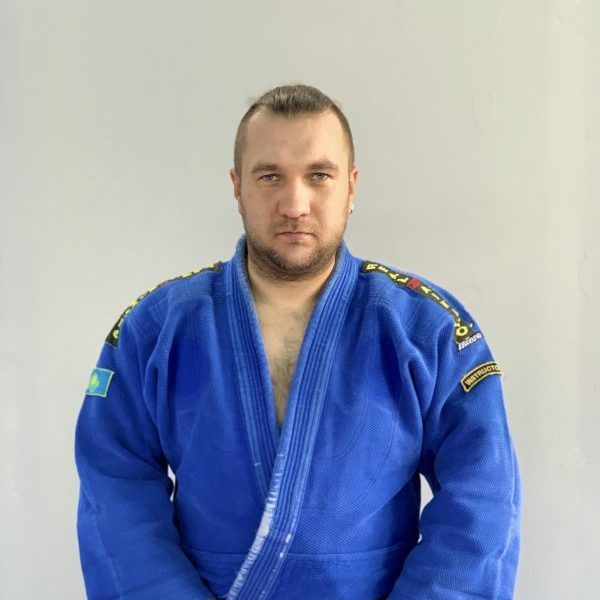 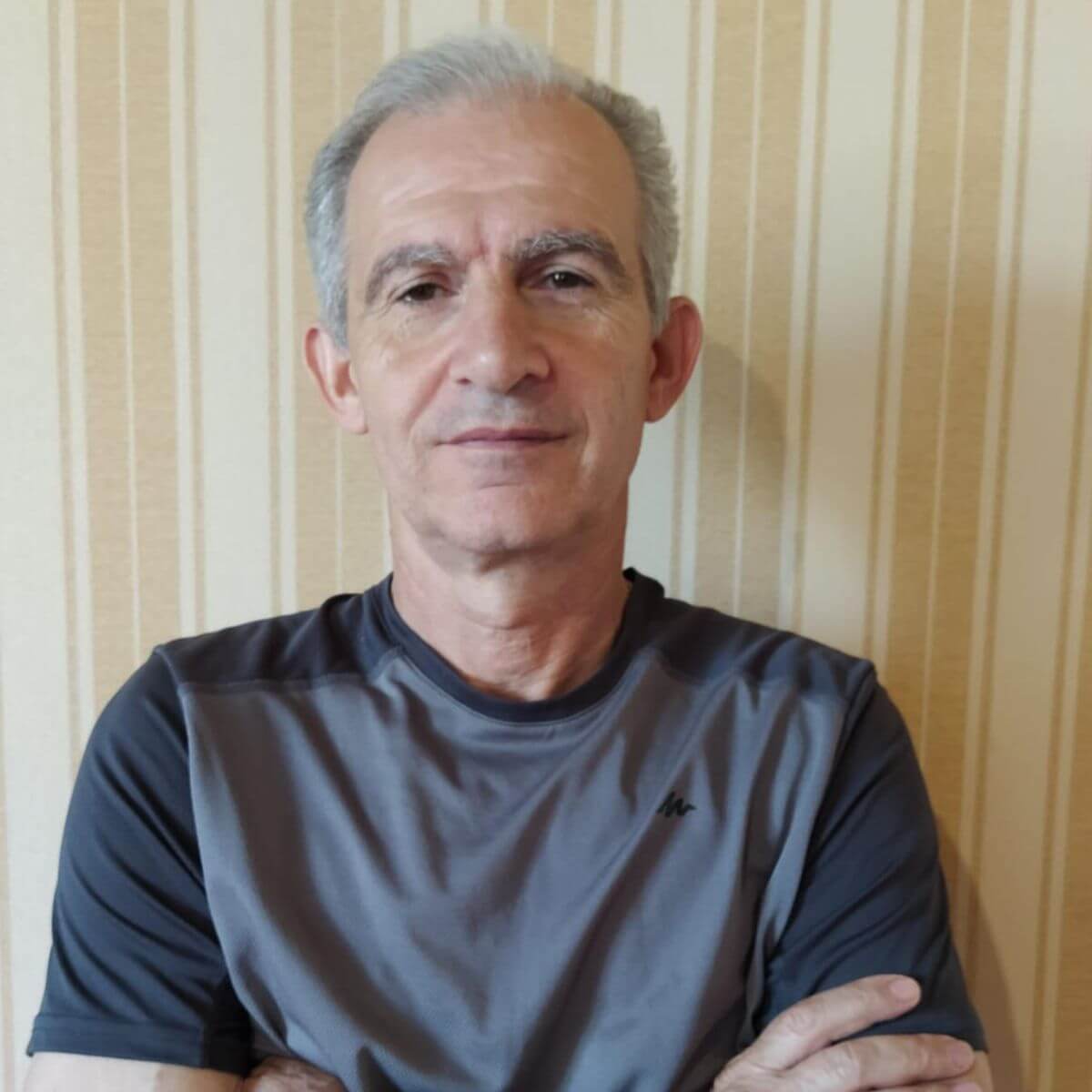 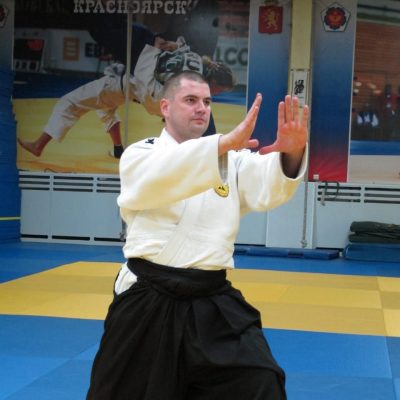 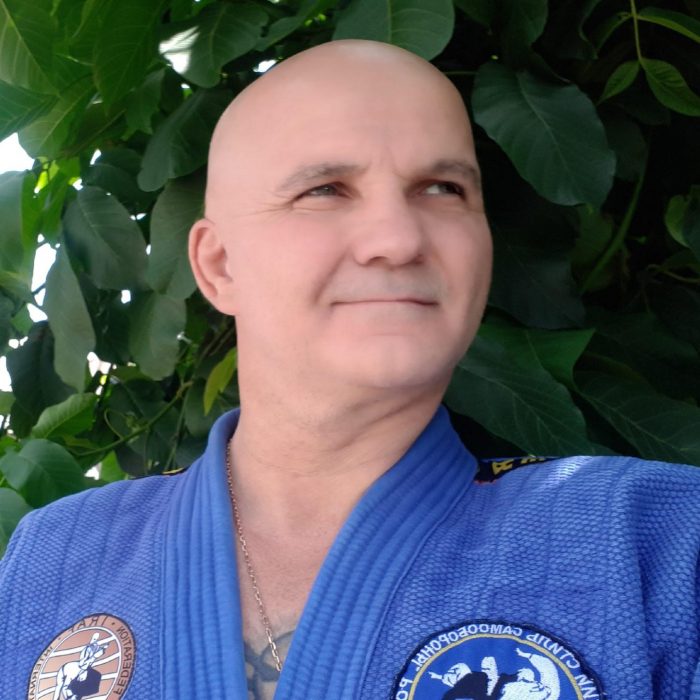 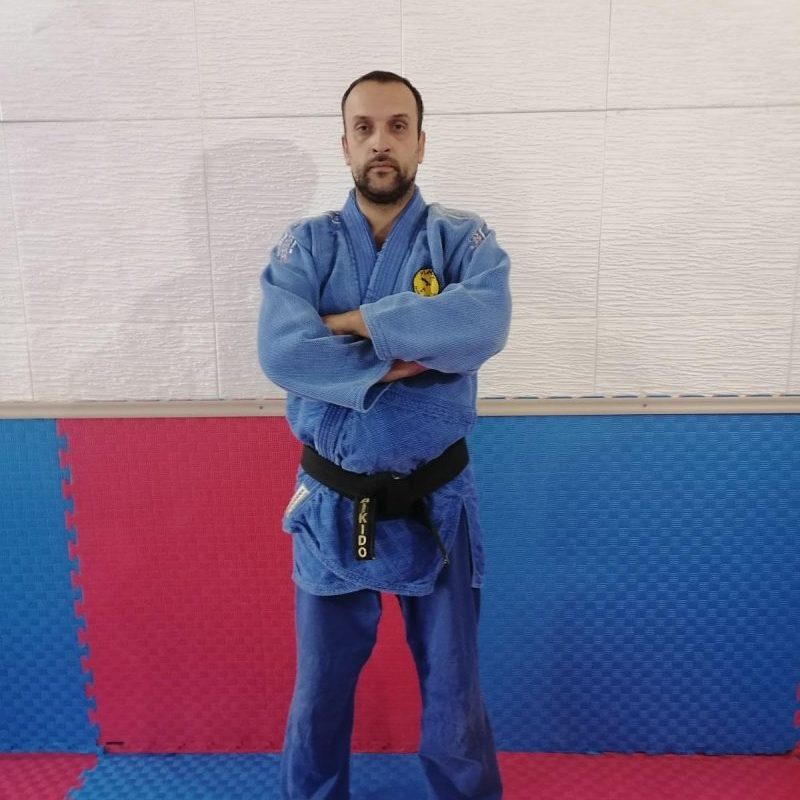 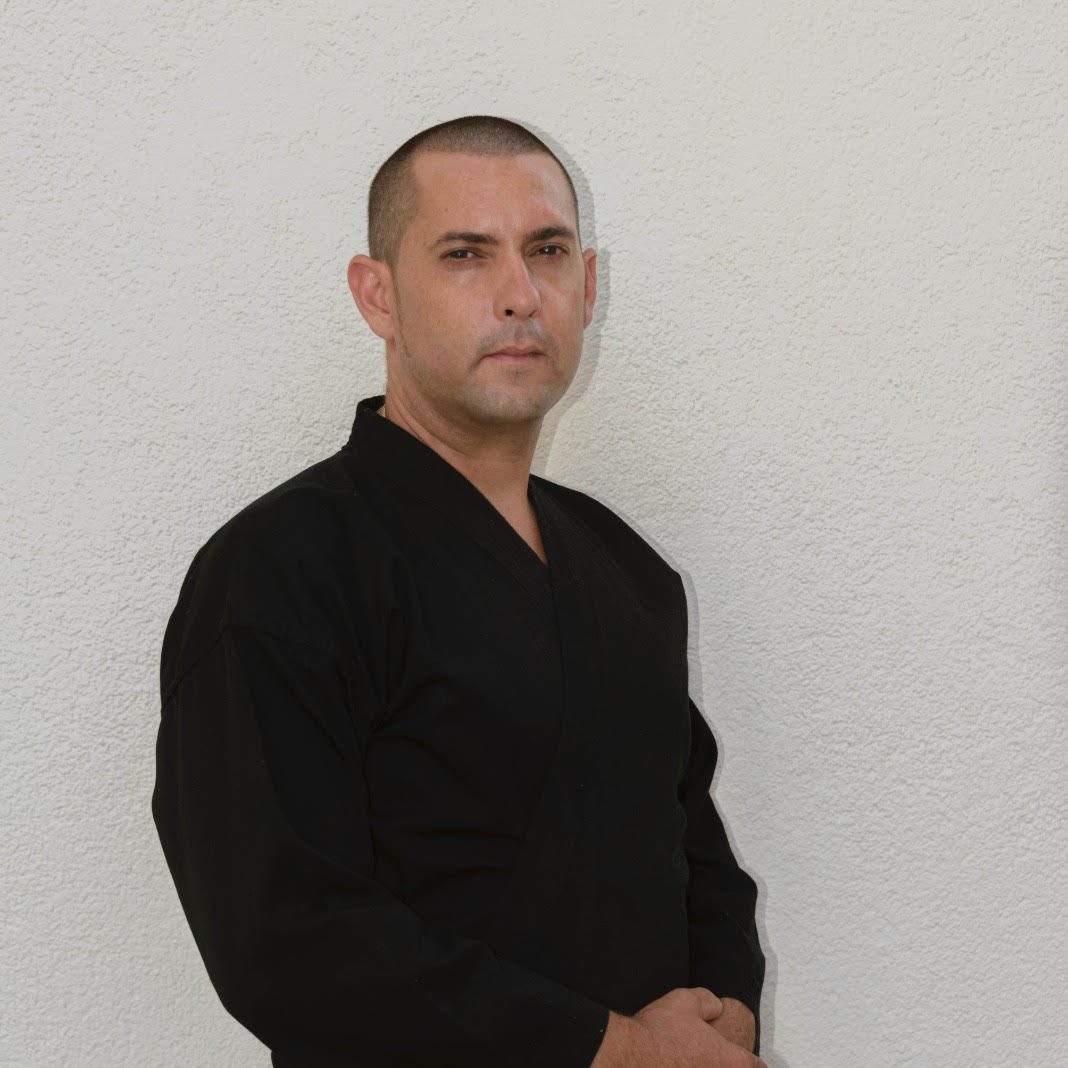